It seems that the company has not finished the collection yet, as there are soon two more smartphones in the collection; They are TCL 30 and TCL 30+. 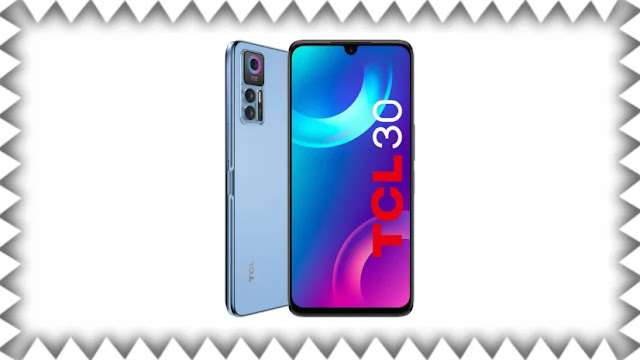 And now, the famous leaker Evan Blass has released high-resolution images of these two devices.

According to the image, the smartphones will have a fingerprint sensor mounted on the side, and there is also a large screen with a protruding drop of water from above to include the front camera. The phones are said to have a 50 megapixel primary camera sensor on the back.

Although not yet confirmed, TCL 30 and 30+ are likely to be picked up by some network operators in the United States because the earlier devices launched in the lineup were network-exclusive offerings.

Anyway, both smartphones are expected to launch soon as they have already been leaked and we will soon know more about their specifications, features, prices and availability details.