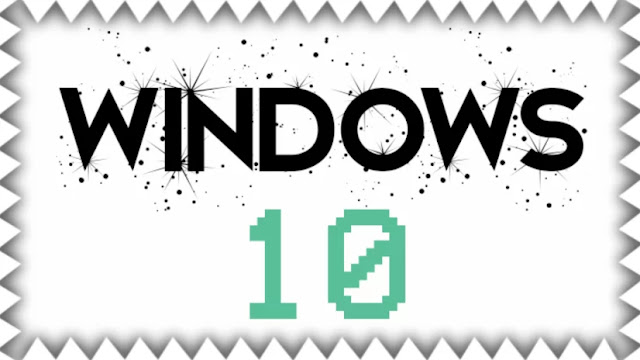 Windows 11 is the current concern of Windows lovers and users. As we are accustomed to your site, annotated site, since 2013, whenever a new version of Windows has been launched, we keep pace with comprehensive c kill l

overage through a set of exclusive explanations through video episodes as well as through written posts.

And our Windows 11 coverage continues. Then we saw a group of explanations about this new system. The last one was yesterday’s episode, in which I explained to you how to do what is known as Clean Install and install Windows 11 as a base systemm.

Here I come back to you in this episode in another way, which is one of the best ways to install Windows 11 and new systems in general, whether Windows systems, Linux distributions, Android versions or other operating systems. New systems are in many cases not completely stable and show some performance issues, "This is not always, but sometimes. To point out now, through my experience with Windows 11, no problems have been mentioned. neither in terms of performance nor in terms of security. " Therefore, one of the best ways to install these new systems in general is to install them in conjunction with the current system you are working on. no fear of any problems that may be in these copies.

And so I wanted to share it with you in this episode. We have previously explained this method to other systems before, whether with copies of Windows or Linux distributions, or even with some versions of Android that we have installed with Windows.

How do you install Windows 11 in combination with Windows 10 as two systems that work together on one device ???

This is what you see with me in this episode. Enjoy and useful display, I wish you and all Mashrouh followers. All links are at the bottom of this video as usual. And don't forget the (exclusive) episode of burning Windows on a USB flash drive without losing its files.