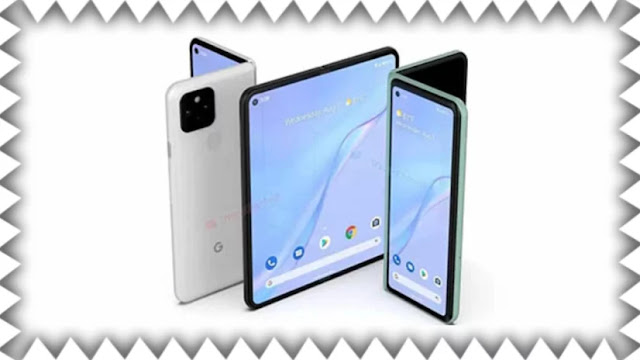 Google is said to be working on the first foldable phone and the phone's test results have already been tracked on the GeekBench platform. Based on previous leaks, Google's foldable phone is said to come under the name "Pipit", which has already appeared on the performance testing platform.

Before we delve into the results fray, let’s remember that 9To5Google is the first tech site that confirmed in November last year that Google’s next foldable phone will come under the name Google Pipit, and that phone has already appeared in the “ Camera APK Of google".

Based on the GeekBench listing, it looks like the phone has 12GB of RAM and runs Android 12. It looks like it contains Google's own processor, Google Tensor, which is to be expected, particularly if Google plans to release it in soon.

Galaxy S22 Ultra breaks records with a maximum brightness of 1750 points of light!

Also based on rumors, the phone will have a 12MP main camera sensor, a Sony IMX363 sensor, along with a Sony IMX386 ultra wide-angle lens and two 8MP Sony IMX355 selfie cameras, one for each screen.

So now the million dollar question is, “When will the Google Pipit phone launch exactly?” Unfortunately, no one knows for sure, there were rumors that it could be released before the end of last year.

Also, Google was supposed to release a Pixel Watch alongside the foldable phone before the end of 2021, but that hasn't happened either.

Anyway, everyone is suggesting that they should be released this year, which is very likely, and the fact is, we don't know when any of them will be released specifically, and we don't even know their timeline.

The Pixel Watch could launch in mid-2022 during the Google I/O 2022 event and the same could happen with the Pipit, but these are just guesses and not confirmed information.