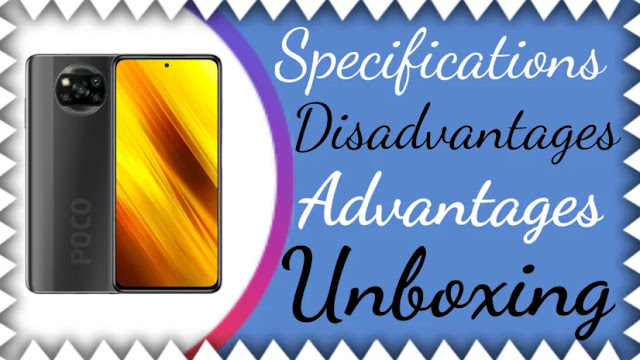 Xiaomi has announced its new phone, the Xiaomi Poco X3 NFC, to join the Poco series. As we are used to this series, it offers the best specifications at the lowest prices. Perhaps Xiaomi is interested in NFC technology as the next payment future. methods with a large hole screen supporting 120Hz frequency to provide smooth performance In addition to attention to design, the phone is similar to leading phones largely with plastic materials to be practically better in terms of drops and shocks, but of course it is less luxurious .. Let us know the rest of the full specifications of the Xiaomi Poco X3 NFC phone and what are its most important advantages and disadvantages as follows: Is it worth buying or are there better phones than it? nowadays? Let's review it as follows.

- The first version comes with 64GB of solid UFS 2.1 memory with 6GB of LPDDR4X random memory. 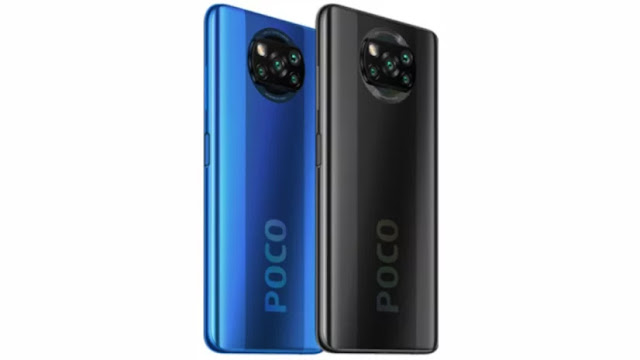