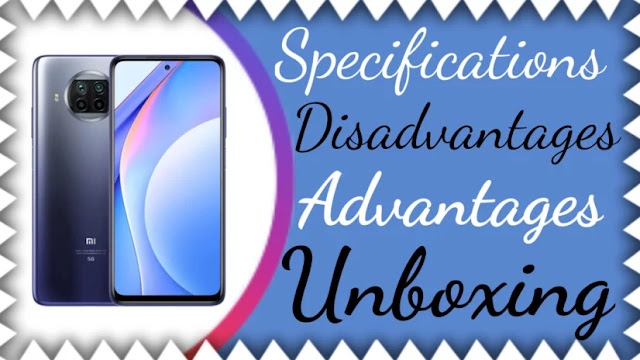 Mi 10T camera review, Xiaomi announced the lowest version of the Mi 10T series, which is the Xiaomi Mi 10T Lite, so the lite is the cheapest in price, which is why Xiaomi is trying to dominate in all price groups. Xiaomi is thinking of young people, which is to get the best possible performance for the price. This was achieved by the company in its latest phone, the Xiaomi Mi 10T Lite, and what are its most important advantages and disadvantages as follows. 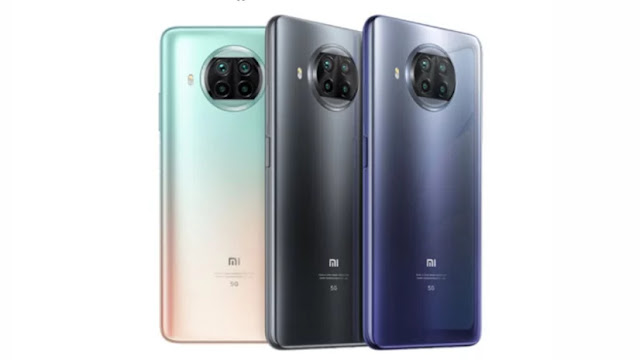