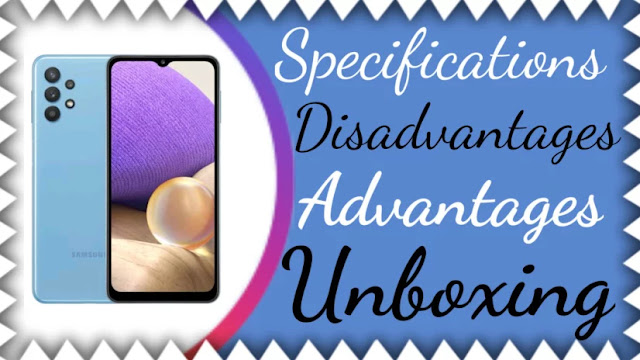 The Galaxy A series is the most important for Samsung in the middle class, and Samsung worked to provide good specifications on its new phone, the Samsung Galaxy A32, highlighting the use of a Super AMOLED screen with support for the highest frequency of 90Hz.

keeping the quality of the FHD + screen, which is a strong feature that we find in the middle class, as well as paying attention to the capacity of the battery as it became 5000 mAh to last longer.

Know the rest of the full specifications of the Samsung Galaxy A32 and what are its most important advantages and disadvantages, and is it worth buying or are there other competing phones that offer a better experience at a cheaper price? Let's find out through the following as follows.

Disadvantages of the Samsung Galaxy A32