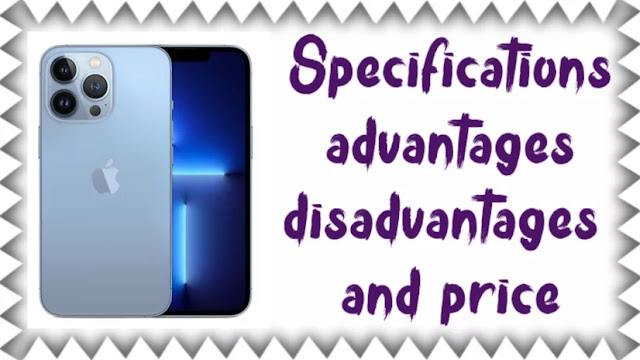 The Pro version of the Apple phone has always been the accepted leading version of the iPhone series, it is higher than the normal iPhone in specifications and more appropriate size than the Pro Max, the iPhone 13 Pro comes with a triple camera with a large screen that Supports the highest refresh rate of 120Hz for better response is usual in addition to the fact that the battery has been significantly developed to run for a longer period thanks to the pioneering A15 Bionic processor, which provides stronger performance and at the same time keeps battery consumption significantly Not as indicated below.

Disadvantages of the iPhone 13 Pro