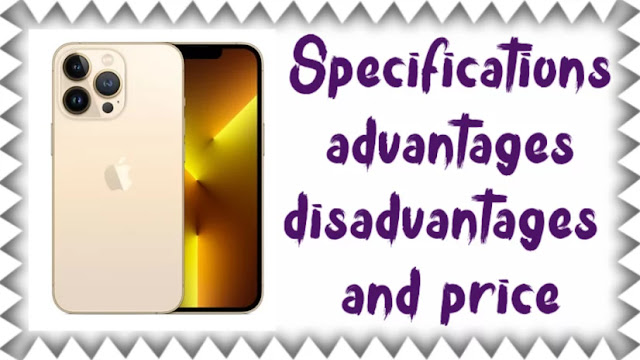 Apple announced that its flagship iPhone 13 Pro Max is the highest in specs and price. The largest display in the series comes with a 6.7-inch area that supports 120Hz. In addition to the A15 Bionic processor, you can get as much power as possible. Performance, whether in daily use or heavy games with cameras Excellent.

Disadvantages of the iPhone 13 Pro Max

The weight of the phone is heavy and its size is large, and the flat edges are difficult to hold in the hands.